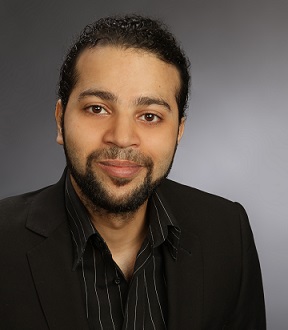 M.El-Zaarah received his masters degree with focus in statistical physics & nonlinear dynamics in June 2018 in Berlin at Humboldt-University. M. El-Zaarah is a former member of the respective academic staff and his thesis focused on certain aspects of the harmonic oscillator excited to alpha-stable noise (a broad familly of noise distributions including the Gaussian case as a limit). Therefore he sees himself as an expert in the fields of statistics, stochastic processes and mathematics in general.

Ever since he finished his Master of Science he got increasingly attracted to topics, problems and challenges that data scientists and experts on Big-Data have to face. Therefore he included Python, pSQL and R into his repertoire while learning bioinformatics and biostatistics in Berlin (continued education after M.Sc.).
At the time he is starting an internship at Healthtwist GmbH under supervision of CEO Dr.A. Busjahn an expert in applied R-programming in the realm of Health Sciences.